Tips for transferring between colleges

As the fall semester winds down, many college students may be thinking about transferring to another school. Some students may be finishing one degree and want to get a higher one. Others find the school they chose isn’t the best fit for them, or perhaps family circumstances changed. The Kentucky Higher Education Assistance Authority (KHEAA) offers these tips for making […]

Your aim should be safety first

November 10 was the opening day of rifle season, and the starting of rut for those big bucks. Please be careful. Bullets have no eyes. Once sent on their way, there is no calling them back. Make 100 percent sure you know what you are shooting at. It is always a good idea to check what is behind that big […] 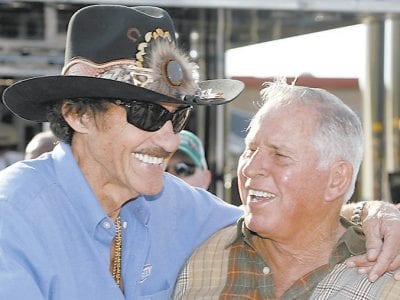 David Pearson, the NASCAR pioneer known as “The Silver Fox” for his cunning craft and a longtime rivalry with Richard Petty, has died. He was 83. The Wood Brothers Racing team said Pearson died Monday night in Spartanburg, South Carolina, where he was born and lived most of his life. Pearson was one of NASCAR’s first superstars along with Petty, […] 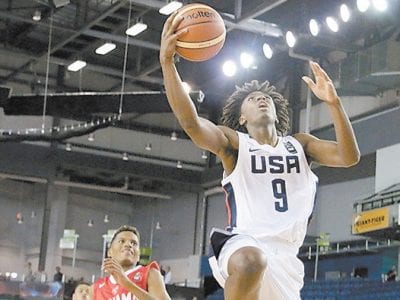 Not sure whether Kentucky’s 34-point loss to Duke in basketball or 24-7 loss at Tennessee in football was more disappointing last week. However, both had one troubling theme — Kentucky’s effort was not nearly equal to the team it was playing in either game. The basketball team has the rest of the season to sort out its problem and despite […]

Two Letcher County men – both of whom were on supervised release for previous felony convictions – were arrested in Louisville on drug and weapons charges. Louisville Metro Police detectives, acting on a tip by another police officer, arrested Shiloh Cody Adams, 33, of Jeremiah, and Mitchell Darringer Adams, 34, of Cowan, Nov. 6 in a parking lot on Dixie […]

A former Letcher County official has pleaded guilty to charges he hit and bit his ex-girlfriend last month. Marty Alan Baker, 44, who was coroner for five years before he resigned last year, was sentenced to six months, probated for two years. Baker was charged with fourth degree assault with minor injury after allegedly head-butting, biting and kicking Brittany Boggs […] 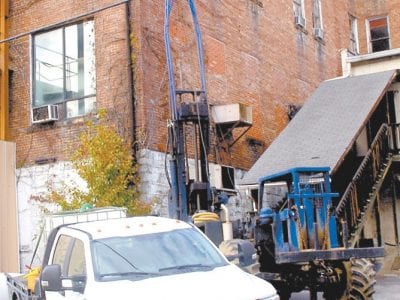 The Whitesburg City Council voted at its November meeting this week to advertise for bids for the first phase of construction on the renovation of the old Daniel Boone Hotel on Main Street. Project Architect Bill Richardson of Whitesburg presented drawings to the council and suggestion a strategy for bidding the work that will allow the city government to proceed […] 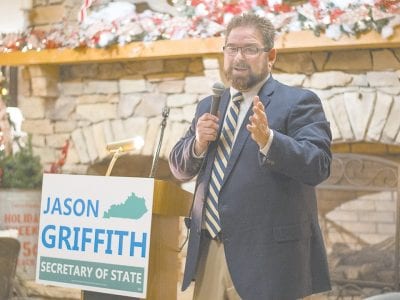 Letcher County schoolteacher Jason Griffith speaks after announcing his candidacy for Kentucky Secretary of State at an event in Whitesburg. Griffith, band director at Letcher County Central High School, is seeking the Democratic nomination in next year’s primary election. He said he chose to run for the office to help protect voters’ rights and to help work on getting more […] 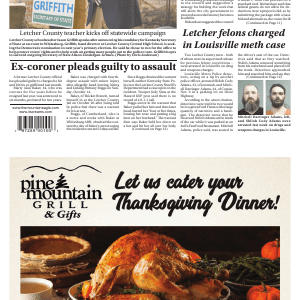 1. Is the book of 3 Corinthians in the Old or New Testament or neither? 2. Who was praised for his beauty “from the sole of his foot even to the crown of his head”? Absalom, Elisha, Pekah, Tola 3. What camp saw 185,000 of its soldiers slaughtered by an angel of the Lord? Assyrian, Midianite, Philistine, Persian 4. From […]