Getting organized has been tough

I have two high profile hunts coming up this year. Both are out of the country and both have been tough to navigate. My grizzly bear hunt to Alaska is still hanging, as the outfitter that I am booked with is ready to cross the Silent River. I paid my deposit with him in 2017. It just goes to show […]

A ‘fish of a lifetime’ is waiting for you

I am sure you have heard an angler talk about his or her favorite spot or area of a lake to fish or heard them talk about a secret spot or a “honey hole” or even a spot called “bass heaven.” All of these names for special areas where an angler has done well will always hold a special place […]

• Create a spa-like soap dish by adding a handful of pebbles to a deep saucer. Place your bar soap on top of it so that the water (and associated goop) runs off. • “Add a solar-powered, motion-activated light to your patio, porch, garden, front door, etc., or anywhere you do not want animals to hang out at night. This […]

Hello everyone! Christmas and New Year’s have come and gone, and only memories are left with us. For some, a lot of debt to pay for things that kids really didn’t need. I am not being mean because I have been there and done that. I know one thing, Christmas may be over but it sure looks like Christmas in […] 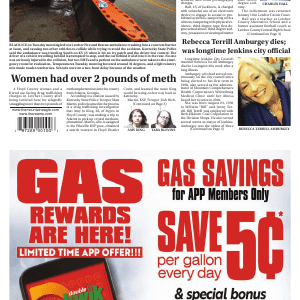 Women had over 2 pounds of meth

A Floyd County woman and a friend are facing drug trafficking charges in Letcher County after being indicted here for allegedly smuggling more than two pounds of methamphetamines into the county from Atlanta, Georgia. According to a citation issued by Kentucky State Police Trooper Matt Martin, police learned in the process of a drug trafficking investigation that Amy Jo King, […] 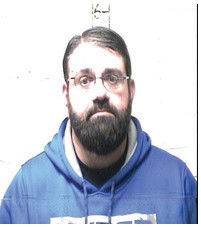 A Letcher County Grand Jury has indicted Charles Evans Hall, a Letcher County teacher and former consultant with the Kentucky Department of Education, on multiple counts related to a sexual relationship with 14-year-old female student, and child pornography charges. Hall, 45, of Jackhorn, is charged with unlawful use of an electronic device to engage in sexual or prohibited activities, tampering […] 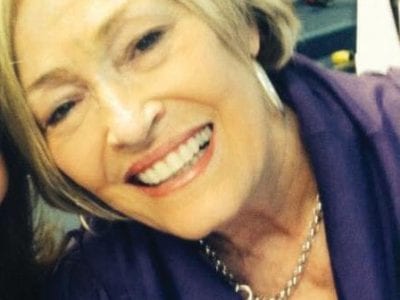 Longtime Jenkins City Council member Rebecca Terrill Amburgey died in Lexington this week after a long illness. Amburgey, who had served continuously on the city council since being elected to her first term in 1998, also served as the administrator of Mountain Comprehensive Health Corporation’s Whitesburg Medical Clinic until her illness forced her to retire in 2018. She was born […] 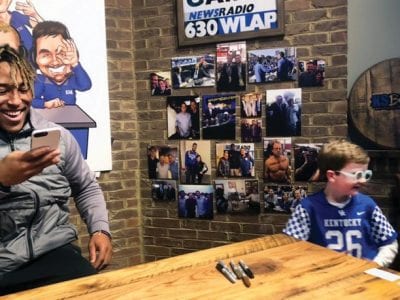 Snell is ‘on another level of happiness’

He’s set the all-time rushing record at Kentucky, been part of UK’s first 10-win football season in 41 years and earned All-American honors. If that’s not enough, he’s also had his own autograph tour to give Kentucky football fans one more chance to be with him. Junior running back Benny Snell might not be as highly regarded in NFL mock […]

Dakota Shepherd came off the bench to score 21 points — all but four of them coming in the second half — to lead the Letcher County Central Cougars to a 72-55 win over visiting Phelps. Shepherd also pulled down a team-high 11 rebounds during the victory, which improved the Cougars’ season record to nine wins and six losses. It […]