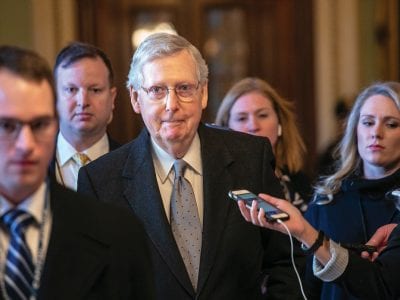 Government shutdown may soon bring hunger and other woes here

The government shutdown could soon hit Letcher County families and businesses where it hurts — in the bellies of children, and the cash registers of grocery stores. Kentucky released federal Supplemental Nutrition Assistance Program (food stamp) benefits for February on January 20, more than a week early, because the government is running out of money and would not have been […]

Knott wants more money for water it sends to Letcher

On the evening of a day that began with temperatures around seven degrees, the Letcher County Fiscal Court learned there are at least 350 homeless school-age children in Letcher Country who have no permanent place to lay their heads at night. Letcher County Schools Homeless Liaison Virginia Hurst told the court that there is no room left in the Goose […] 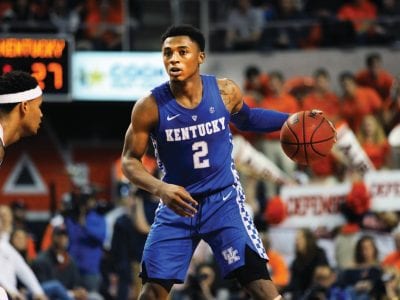 Ashton Hagans is a ‘bully’ on defense

A little research can pay off bigtime

Every angler knows that fishing can be tough this time of year and that anything you can do to put things in your favor is a big plus. The good news is there are many things you can do to help, like going online and searching for information on the lakes you want to fish. I remember several years ago […]

More of the same at Fish & Wildlife

I had rather be writing about something happy or funny, but I told you several weeks ago that I would look into what was once again going on with the Kentucky Department for Fish & Wildlife Resources. This is not a pretty story now, nor has it been for years, but it seems to be getting worse. I have always […] 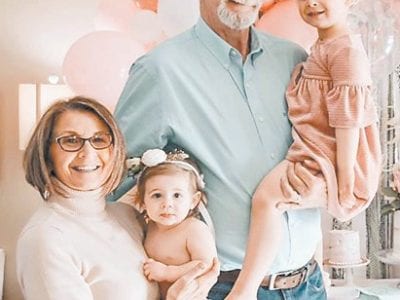 Many are in need of prayer

What a wonderful surprise we had at the rec center last Friday evening. Our wonderful friend and one of our workout buddies, Scarlett Coots, came by and worked out too. She looked so good and healthy. As many of you know, she has been taking multiple treatments for breast cancer and still has the surgery to go and then radiation […]

1. Is the book of Deuteronomy in the Old or New Testament or neither? 2. From John 20, by what other name was the apostle Thomas known? Caleb, Naaman, Omri, Didymus 3. Which book (KJV) begins, “And the Lord spake unto Moses in the wilderness”? Exodus, Leviticus, Numbers, Joel 4. What did Jesus and Peter pay for with a coin […]

Hating the federal government is not the way to improve it

“The nine most terrifying words in the English language are, ‘I’m from the government, and I’m here to help.’’’ Ronald Reagan’s 1986 statement still invokes chuckles on the right and some nostalgia for the general good nature of his gibes. But the sentiment behind it remains one of the most destructive forces in our politics. If you bemoan the shutdown […] 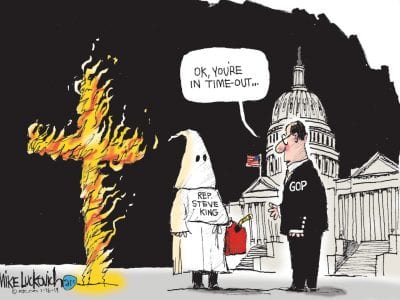