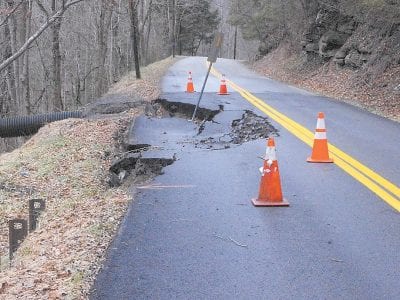 You hear it in the grocery store, the doctor’s office, in line at restaurants, and see it on social media — the roads in eastern Kentucky are awful. One person complains of a busted tire, another of having to have his front-end alignment redone. On KY 588 near Kingdom Come Creek, an entire section of highway is caving in. On […] 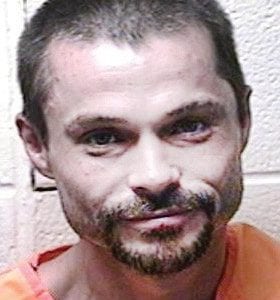 A Sandlick man was arrested after a high-speed chase that ended when his vehicle slid off the road while attempting to make a turn, and then allegedly rammed a Whitesburg Police car. Eddie Sandlin, 41, of 44 Marlowe Road, was charged with receiving stolen property ($10,000 or more, first-degree fleeing or evading police in a motor vehicle, first-degree fleeing or […] 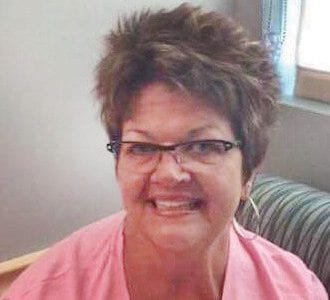 Rites set for woman killed by tree that fell on U.S. 23

Tree that caused death of woman was cut illegally

Funeral services will be held tonight (Wednesday) for Iris Jennifer Conley Walker, 64, of Jenkins, who was killed February 2 when her car was struck by a felled tree on US 23 at Wise, Va. A Pound, Va., man has been charged with involuntary manslaughter and trespassing for allegedly cutting the tree from property he did not own. Virginia State […] 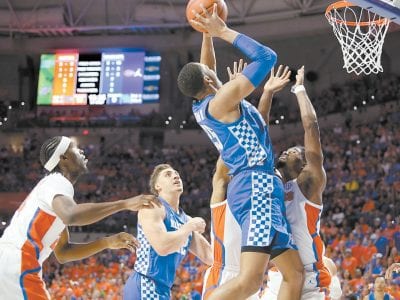 The recent warm weather has been a welcome change to all the ice and snow and bitter cold weather we have had. The old groundhog said we will have a early spring and I sure hope he is right. I am ready for warm weather and fishing and camping and hiking and just all outdoors activities. I think most people […]

The surging Letcher County Central Cougars defeated East Ridge High School Monday night, 65 to 52, marking their fifth straight win and their eighth victory in the 11 games they had played in 2019, going into Tuesday night’s game against Cordia. The Cougars also recorded wins last week against Estill County, 61 to 31, and Pike County Central, 49 to […] 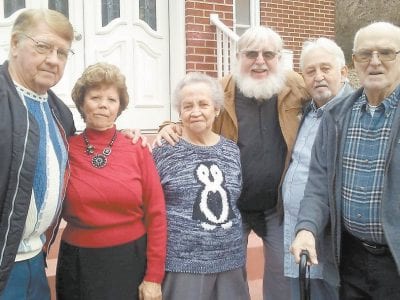 A fun visit with friends and readers

I was proud to be able to spend time last week with some hard line Struttin’ Time readers. I sent in a picture we took together to The Mountain Eagle (see bottom right, this page). It has been a lifetime of friendship. There were Harold and Sue Winchell, who told me they read every Struttin’ Time. They live in Tennessee […] 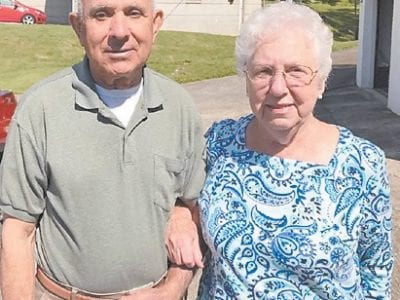 So much of my weekly news comes from social media. If it weren’t for Facebook there is no way I would be able to know what all is going on in our community. I find myself surfing through Facebook continuously looking for things to put in the column. This was something I found posted and they gave me permission to […]

It was an honor to attend Bridge4Unity

Go to our Facebook page for announcements and pictures posted after each event, www.facebook.com/ pages/Hemphill-Community Center , www.facebook.com/Hemphillblacksheep. I was honored to accompany Quintessa Peak of Fleming-Neon, Kimberly Williams of Jenkins, and Ben Fink of Hartford, Conn., to Beaufort S.C. from Thursday to Sunday for a dialogue about racial tensions and prejudice. The project is called Bridge4Unity and is an […]

The Board of the Pine Mountain Regional Industrial Development Authority will meet at 12:30 p.m., Thursday, February 7. The meeting will take place at Pine Mountain Resort Park in Pineville.