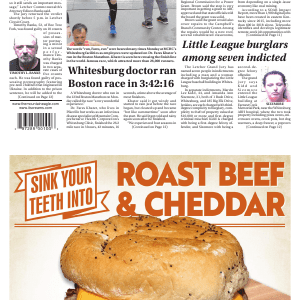 Janice Jewell Caudill Cornett, 80, died in Bowling Green on April 13. Born at Mayking, she was a daughter of the late Arlin and Verna Caudill. She was first married to Rufus Fugate, and they had five children. Mrs. Cornett was a member of the East Dayton Baptist Church in Dayton, Ohio, and a former member of the Holiness Church […] 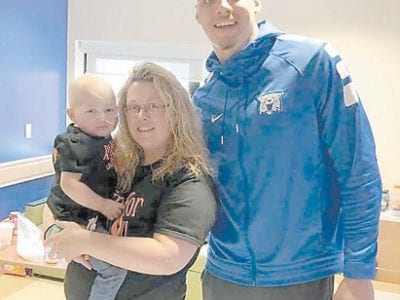 What wonderful pictures were posted on Facebook this past week and weekend of Letcher County’s little leukemia fighting Laney Webb. I thought I wouldn’t be able to look at her pictures since she started chemo, but the pictures that are being posted just make you want to shout praises to God for answered prayers. My husband went to school with […]

Delaying trip West was the right move With wild turkey season underway now, I hope you have tagged out and you’re on your way to fixing that turkey you got. I chose to delay my trip West for a few days, and man am I glad I did. Again this year in Nebraska, where I have hunted often these last […]

How to fish for bass during nesting So far this year the bass fishing is pretty good. Some nice numbers of bass — and some big bass — have been caught. It is now the pre-spawn time where bass will be looking for places in the backwater and shallow areas to build a nest and lay their eggs. The male […] 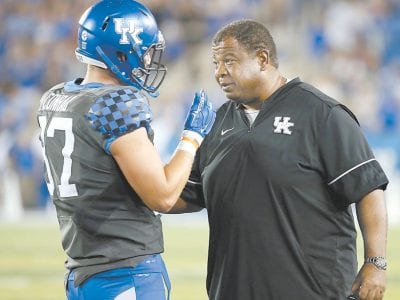 After Kentucky won at Louisville in 2016 when the Cardinals had Heisman Trophy quarterback Lamar Jackson, recruiting coordinator Vince Marrow knew the program had more clout with recruits. “I felt like I was doing a pretty good job recruiting but that Louisville game gave you a foundation of what we could be. I go in with a swag the way […] 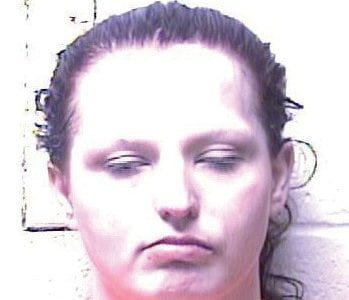 The Letcher Grand Jury has named seven people in indictments including a man and a woman charged with burglarizing the Little League baseball building in Whitesburg. In separate indictments, Marvin Lee Kidd, 44, and Amanda Ann Sizemore, 31, both of 1 Bush Drive, Whitesburg, and 185 Big Elk Drive, Jenkins, are each charged with thirddegree complicity to burglary, complicity to […]

Letcher County moved one step closer to a $1.8 million grant for broadband Internet in Linefork. Letcher County Broadband Board Member Roland Brown told the Letcher Fiscal Court on Monday that the Kentucky Department of Local Government has approved the application to the Appalachian Regional Commission for a Power Grant. Brown said the step is very important in getting a […] 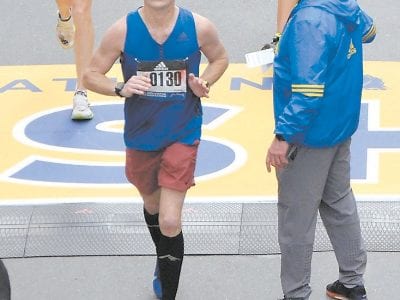 A Whitesburg doctor who ran in the 123rd Boston Marathon on Monday called the race “a very wonderful experience.” Dr. Fares Khater, who lives in Pikeville but works as an infectious disease specialist at Mountain Comprehensive Health Corporation’s Whitesburg Clinic, finished the 26.2 mile race in 3 hours, 42 minutes, 16 seconds, a time above the average of most finishers. […] 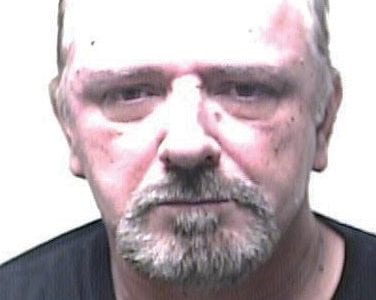