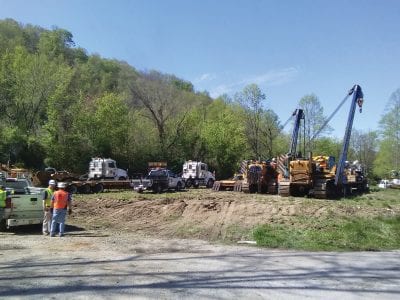 Workers from CSX and Donahue Brothers Emergency Railroad Wrecker Service prepared equipment to right a train car that derailed at Isom when a rock slide in a cut near Walters Branch knocked it off the tracks. The crossing on KY 15 near the junction with KY 7 North was blocked for a couple of hours in the early morning, but […]

Side road homes on Little Cowan waiting for water

Residents who live along side roads on Little Cowan will have to continue to wait for clean water. A group from the Scuttle Hole Gap area approached the Letcher County Water and Sewer District in 2016 to ask for water service for their neighborhood. At that meeting, the district’s board of directors said the main line belonged to the City […] 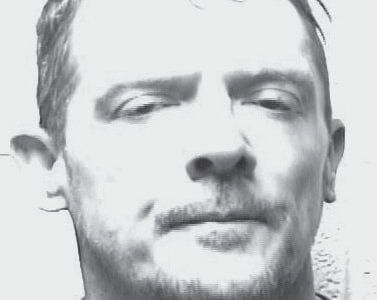 Four of eight people arrested from one house last week for methamphetamine possession have opted to enter rehab, and have already been placed at centers, Sheriff Mickey Stines said. Under Kentucky law, deferred prosecution is the preferred outcome for first-time offenders, and “presumptive probation” is the preferred outcome for second offenses. All eight last week were arrested Wednesday, April 17, […] 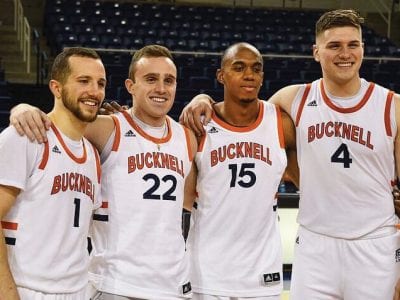 When it comes to Nate Sestina, any information from Matt O’Reilly is likely to be biased because the two became such good friends during their basketball careers at Bucknell University, where they were on the team together for four years. Now Sestina is coming to Kentucky as a graduate transfer and O’Reilly says the 6-9 Sestina is someone Kentucky fans […]

I have been fishing Carr Creek Lake for as long as it has been around and always done pretty good bass fishing. This lake has been through up and down cycles for years. Some years are good and some years are really slow, but over the past five years or so it seems every spring the bass fishing gets better […] 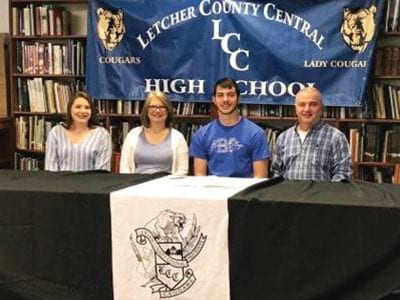 Tyler Boggs has signed a scholarship to play basketball and attend school at Berea College. The 6’7” Boggs averaged double figures in points and rebounds this past season for the Letcher County Central Cougars boys’ basketball team. Boggs said he is grateful for all the support from his family and the community this season and is excited to get to […] 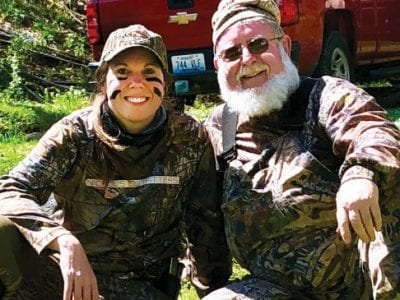 Struttin’ Time: The ‘agony of defeat’ can be fun

I hope you enjoy the picture accompanying this column. It was taken during the opening weekend of wild turkey season here in Kentucky. As you can see, there is no turkey with this picture because a turkey didn’t happen for us. Your buddy Steve Brewer has gone out of town on a planned trip to turkey hunt in Kansas. He […]

Go to our Facebook page for announcements and pictures posted after each www.facebook.com/ pages/Hemphill-Community Center, www.facebook.com/Hemphillblacksheep. Check out our two brand new websites: www.hemphillcenter.org & www.blacksheepbrickoven.org. Last year about this time I wrote the following: It is an ancient healing process. From the cutting and gathering of the wood, to the laying of the fire, to the mixing and shaping […]

As I sat in my daughter Karen’s home in Vacaville, Calif. with a house full of my kids, grandkids and friends, I thought of my growing up in Jenkins, and joining the Army Air Corps at 16 years old. I would serve my country for the next 7 years with five tours overseas. After I retired from the military, I […]