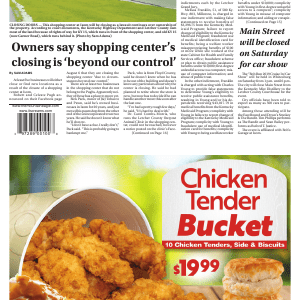 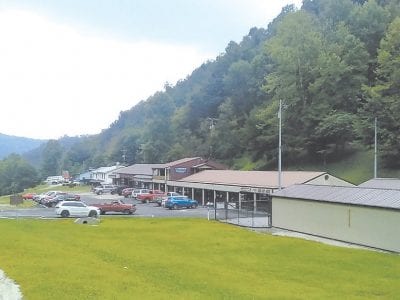 Owners say shopping center’s closing is ‘beyond our control’

Arraignment was scheduled this week for two employees of the state public assistance office in Whitesburg accused of illegally receiving Medicaid benefits. The two were named in two indictments each by the Letcher Grand Jury. Melissa Franklin, 51, of 580 Ky. Hwy. 803, Millstone, is charged in one indictment with making false statements to receive benefits of $3,296.75 from the […]

Main Street will be closed on Saturday for car show

The “Rob Run 2019 Cruise In/Car Show” will be held in Whitesburg on Saturday from 1 p.m. until 6 p.m. The city will close Main Street from the Kentucky Mist Distillery to the Letcher County Courthouse for the event. City officials have been told to expect as many as 500 cars to participate. Among those attending will be the East […] 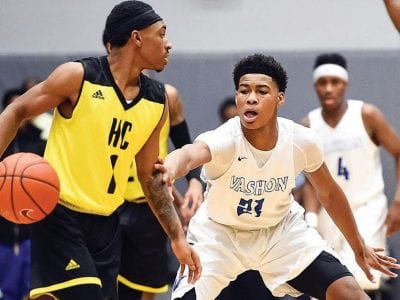 Cam’Ron Fletcher, who recently committed to play basketball at the University of Kentucky, knows a little bit already about playing in the spotlight. He averaged 16.8 points and 3.8 rebounds per game last season when Vashon High School in St. Louis won the Missouri 3A state championship. He averaged 11.8 points, 6.5 rebounds and 1.4 assists per game this summer […]

Do they really call this progress?

When I was a kid growing up in McRoberts, my grandmother used to say to me, “Son, even an anvil has just so many strikes.” I used to wonder how in the world you could ever wear out something as heavy and as stout as an anvil. Later on in life, I am that anvil. Squirrel season opens August 17 […]

I think most anglers would say they have favorite times of the day to fish in summer. During this time of year there are peak activity times when bass and other fish are most active and feeding often. Knowing this and planning to be on the water at these times will give you a huge advantage on increasing your catch […] 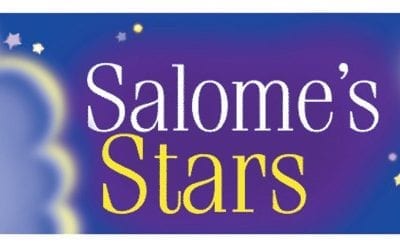 For week of August 19 ARIES (March 21 to April 19) A chaotic atmosphere taxes the patience of the Aries Lamb, who prefers to deal with a more orderly environment. Best advice: Stay out of the situation until things settle. TAURUS (April 20 to May 20) Tension runs high in both personal and workplace relationships. This can make it difficult […] 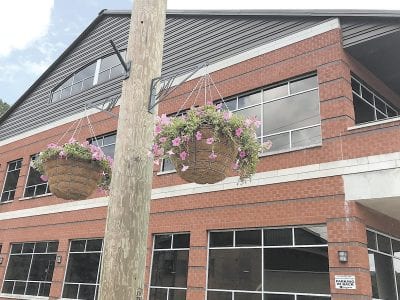 A group of Mayking residents from the “old golf course” community visited the Whitesburg City Council meeting this week to request that the city consider extending city sewer lines to include their neighborhood and others in the vicinity. Retired attorney Peyton Reynolds acted as spokesman for the group that included about a dozen residents, and said that when the city […] 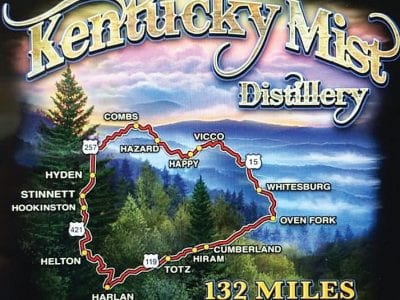 The Kentucky Mist Distillery Loop motorcycle ride will be dedicated at the 3rd Annual Ride for Hope & Celebration Event, which will be held in downtown Whitesburg on Saturday, August 24.