A busy fall for JROTC cadets 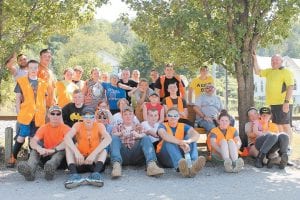 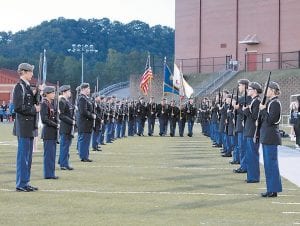 In the photo above, members of Letcher County Central JROTC performed before an LCC football game September 30, during which military veterans were honored. Both the armed and unarmed drill teams performed at the game during halftime. Before the game, cadets ran from Long John Silvers to the high school, totaling 3.5 miles, with the game ball. The run was sponsored by Long John Silver’s and raised $400 for the Letcher County Veteran’s Museum.