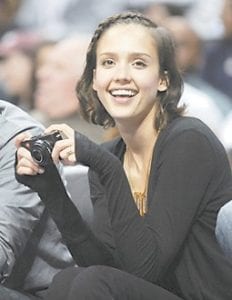 The 28-year-old actress will help judge a challenge in which the remaining six contestants must create an outfit for an “opinionated celebrity,” who they will later discover is show host Heidi Klum.