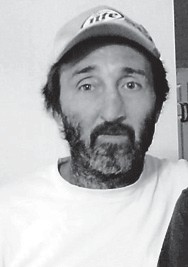 A son of Colleen Cornett of Cowan and the late Hubert Bailey, he was preceded in death by a son, Timmy.

Surviving in addition to his mother are his wife, Katrina; two sons, Jesse and Dexter; four daughters, Katona, Shumaya, Cheyenne, and Maykala; a brother, Freddie; two sisters, Carolyn and Kathy; and a number of grandchildren.

Funeral services were held November 11 at Letcher Funeral Home. Burial was in the Hiram Bailey Cemetery at Letcher.