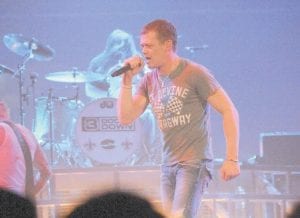 Rock band Three Doors Down performed in front of thousands of fans last week at the Eastern Kentucky Expo Center. The band, supported by Switchfoot and American Bang, was originally scheduled to play in September but the show was postponed because of illness. The rescheduled show went off without a hitch, with lead singer Brad Arnold (pictured above) in top form. 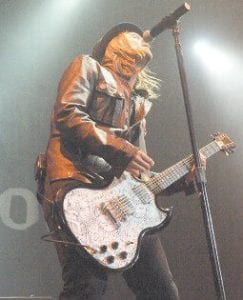 Switchfoot was also on the bill, with lead singer Jon Foreman peforming such hits as “Dare You to Move.” 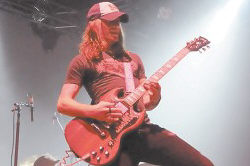 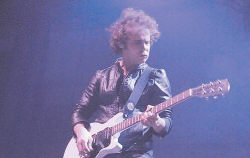