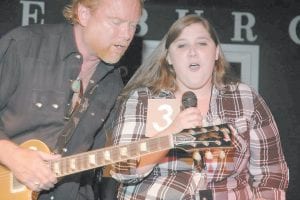 The 2013 edition of the festival known as Riverside Days was held over the weekend at River Park in Whitesburg. 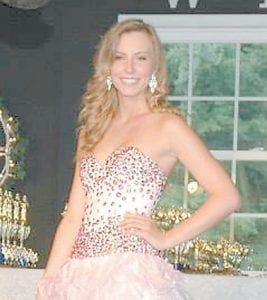 At right is Chloe Smith after she was crowned Miss Riverside Days. 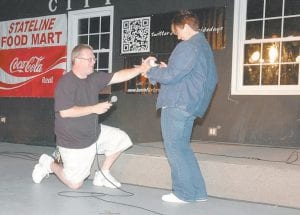 Below, Rick Hall of the Letcher County government channel took to the festival stage to ask Shelia Swisher of Whitesburg to marry him. She accepted.