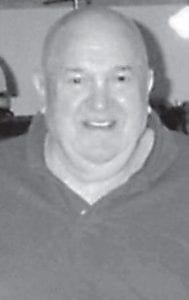 He was the son of the late Carr and Gracie Whitaker Pratt.

Funeral services were held February 26 at Letcher Funeral Home. Burial was in the Brown family cemetery at Cornettsville.