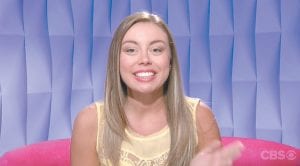 Whitney Hogg will be welcomed home Saturday at a party at Las Penas restaurant.

Whitney Hogg, contestant on the CBS network’s “Big Brother: Over the Top,” returned home to Letcher County this past weekend to a warm welcome by family and friends

Hogg, of Whitesburg, finished in the Top 7 after becoming a popularBig Brother house guest.

Viewers of the on-line show watched as Miss Hogg competed hard while remaining true to herself and her Appalachian roots.

A “homecoming party” to honor her return and accomplishment is set for Las Penas in Whitesburg this Saturday at 7 p.m.

The event is open to the public. Donations will be taken in support of the Tree of Hope charity.

Hogg is a graduate of Letcher County Central High School and Southeast Community and Technical College. 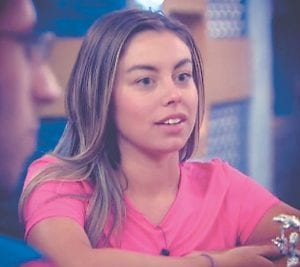