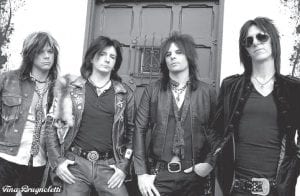 L.A. Guns is a hard rock band formed in Los Angeles and best known for its 1989 album, “Cocked and Loaded,” and 1991 album “Hollywood Vampires.” The current lineup is composed of bassist Scotty Lewis, guitarist Michael Grant, and two original members of the band’s classic lineup, vocalist Phil Lewis and drummer Steve Riley. The band will perform Thursday night at Summit City in Whitesburg. Tickets are $25. 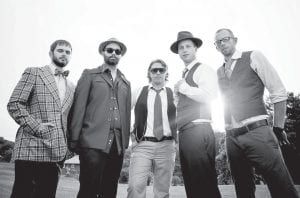 Appearing at StreetSide Grill & Bar in Whitesburg on Friday night, Folk Soul Revival is a popular Americana band from southwest Virginia. The band recently released its third album, “Prompting the Dapperness.” Its second album, “Words Off the Tongue,” was released in 2010 and ranked among the Top 15 albums of that year by “No Depression” magazine. Tickets for FSR’s show at StreetSide are $10 advance, $15 day of show. 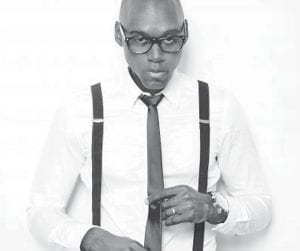 Lovers of old-school soul music in the tradition of Marvin Gaye and Isaac Hayes won’t want to miss the performance of Brian Owens Saturday night at Summit City in Whitesburg. Owens is a highly-respected musician from St. Louis whose new album is “Moods and Messages.” Admission to his show is $10.