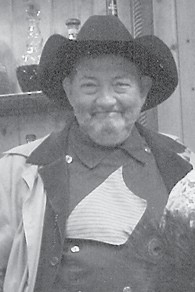 He was a son of the late Jack Glenn and Allene Adams.

Funeral services were held August 23 at Blair Branch Old Regular Baptist Church. Burial was in the Adams Cemetery at Jeremiah.