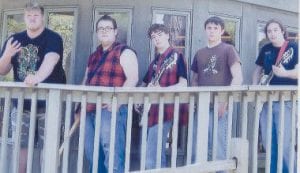 BATTLE OF THE BANDS – Four bands will compete in a Battle of the Bands at the Blackey Day festival from 8 to 11 p.m, August 11. Participating in the battle will be (above top) Already Been There, (above) Eleven-15, (below) Dark Horse, and (below bottom) Wanted.

The Blackey Day festival will begin at 11 a.m., August 11, with a musical performance by Arthur Christon. He will be followed on stage by God’s Grace, James Caudill and Walter Bowling at noon, and East KY Tyme at 1 p.m.

The Perkins Brothers of Louisville, including Elvis Presley Perkins, Meat Loaf Perkins, and a number of other famous Perkins brothers will appear from 6 to 7:30 p.m.

At 8 p.m., a Battle of the Bands between Wanted, Already Been Taken, Eleven-16, and Dark Horse will be held. A street dance will take place during the battle.

Other festival events include a car and truck show at Calvary College from 11 a.m. to 2 p.m., free Shriners train rides, craft and food booths, a silent auction, and game gifts for children. 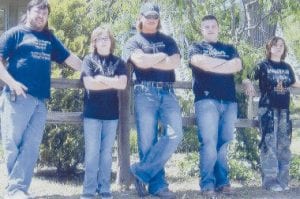 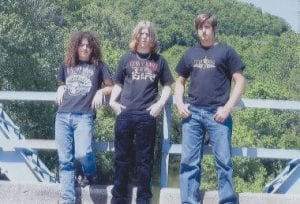 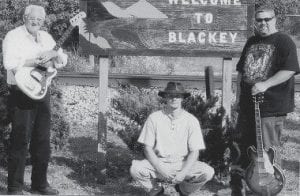