Blowin’ the roof off 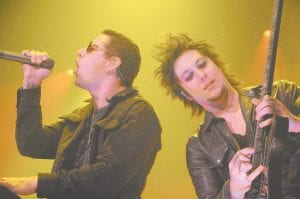 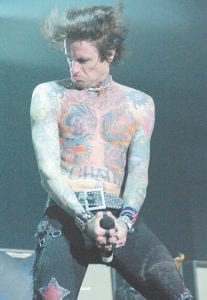 Lead singer Josh Todd of the hard rock band Buckcherry, formed in Los Angeles in 1995, hammed it up for the audience at the Expo Center. 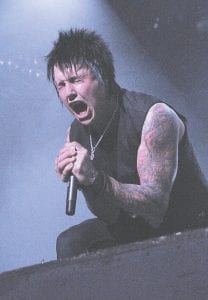 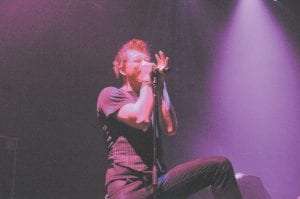 Saving Abel lead singer Jarad Weeks was bathed in spotlights as he performed in Pikeville last week. Saving Abel was formed in Corinth, Mississippi in 2004. The band’s self-titled debut album was released a year ago.