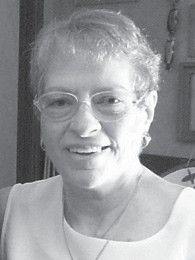 Born at Colson to the late Charlie and Polly Sexton Gibson, she was the widow of Lenville Sexton Jr. and was later married to Ralph Anthony Bucata, who also preceded her in death.

She was graduated from Indiana University-Purdue University of Indianapolis (IUPUI) with a degree in nursing, and retired in 1997. She was a member of the First Baptist Church of North Port, Fla., and of Faith Fellowship Church in Crawfordville, Fla.

Funeral services were held November 10 in Hindman. Burial was in Bill Gibson Cemetery at Rockhouse.