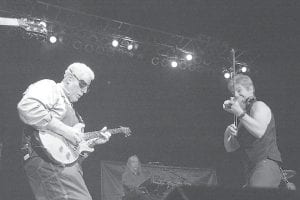 The band Kansas headlined a classic rock concert at the

Center in Pikeville on April 19. Pictured in the top photo

Appearing in support of Kansas were Brian Howe, a

Picking for Blackfoot in the photo at bottom were (left) 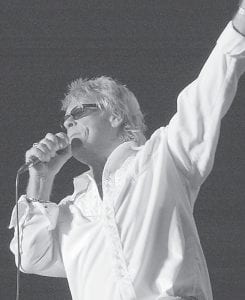 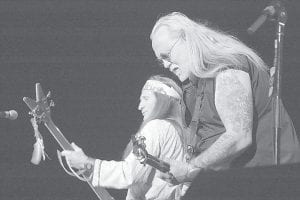