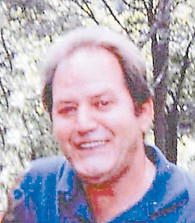 Freddie Collins, 60, died November 5 at his home at Jeremiah.

A son of the late Wesley and Corine Collins, he was the father of the late Sonny Collins.

Funeral services for Mr. Collins were held November 8 at Little Colley Pentecostal Church. Burial was in the Gene T. Collins Cemetery at Isom.