COLONEL FOR A DAY — 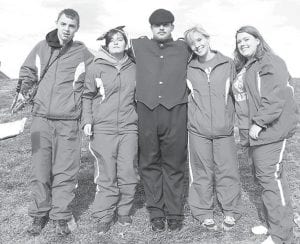