Making the most of summer’s bounty before it’s gone

Corn, tomatoes and zucchini were displayed at a farmers market earlier this month. (Katie Workman via AP)

Here we are, in the belly of summer. Time to make the most of the season’s bountiful produce before it’s gone!

So let’s talk about three glorious workhorses of the late-summer vegetable garden, farm stand or kitchen: tomatoes, corn, and zucchini.

Anyone with a garden is working feverishly to make use of their tomatoes and zucchini, and anyone with access to a farmer’s market is likewise piling up those items, along with fresh sweet corn.

Tips (and a recipe) on how to enjoy the best of late summer and have no produce regrets as the air turns crisper:

Tomatoes are botanically a fruit, but we mostly treat them like a vegetable in the kitchen. Either way, they’re as versatile as it comes.

Whether heirloom or hybrid (what you’ll find at most markets), all tomatoes should be firm, yet have some softness when you press them. Avoid those with cracks or cuts, brown spots, and bruises (but don’t toss a tomato for those reasons — just cut out the mushy parts and use the rest).

The most flavorful tomatoes are usually the ones with the best fragrance near the stem.

Orange and yellow tomatoes are generally less acidic than red, so milder in flavor. Varieties of cherry tomatoes have higher sugar concentrations and are therefore sweeter than larger tomatoes. Yellow and orange cherry and grape tomatoes tend to be sweeter than their red counterparts.

Raw tomatoes are of course central to salsa, gazpacho, bruschetta, no-cook tomato sauce, panzanella, caprese salad, and green, grain, and pasta salads of all kinds. A thick slice goes a long way on a burger or sandwich. A simple cherry tomato salad rounds out any summer meal.

Cooked, they turn into fresh tomato sauce, top pizzas, and add flavor to stews, soups, and chilis. Think about simply roasting tomatoes as a side dish. And even before they ripen, consider sizzling up some fried green tomatoes, maybe served with green goddess dressing?

Choose squash between 6 and 8 inches long and no more than 2-inches in diameter, firm to the touch, with smooth, taut skin. Smaller squash tend to be less mealy and/or fibrous, and more flavorful. However, the larger ones can be shredded and used in recipes like zucchini bread and muffins, or can be hollowed out and stuffed.

Zucchini and summer squash are usually simply cooked – sauteed or steamed, sometimes fried, though they also can be stuffed and baked. They can be used in stews, soups, pastas, and chilis to easily add bulk and nutrition. They are a great addition to kebabs, and also make great gratins.

Raw, they provide heft and crunch to salads. Use smaller squash in uncooked preparations.

Zucchini and summer squash can be stored in the fridge for several days, depending on how firm they were when you got them.

The popularity of the spiralizer has put zucchini noodles (or zoodles) in the spotlight. They can be used instead of pasta, either raw or lightly cooked. The smooth, brightly colored skin is usually left on and is quite pretty.

Zucchini and summer squash put forth a flower on each end of the vegetable, and it’s also edible. These flowers might be used raw in salads, sauteed, or stuffed and fried.

If possible, buy corn the same day you plan to cook it. Choose ears with firm, taut kernels (peel back the top of the husks to check), with no shriveling, browning or rotting. If you are going to keep corn for a few days, store it in the fridge, preferably with husks on.

A quick dunk in boiling water is the first stop for most of us cooking corn, and it’s hard to improve on the sweet crunch of a lightly cooked piece of corn on the cob (maybe with a melting pat of butter). But once we’ve had our fill of simply cooked corn, there are lots of ways to put those kernels to use.

Use a heavy, sharp knife to slice the kernels from the cobs, and then saute them in a bit of butter, alone or with other vegetables. Try using cooked or even fresh uncooked kernels in salads, such as potato salads, bean salads or salsas. Or make corn fritters, again with corn as the solo star or combined with another vegetable (hello again, zucchini!).

And don’t let the summer end without grilling up some of those sweet ears, either plain or may be elevated with a creamy sauce and some cheese as Mexican Street Corn.

Friends, Labor Day is around the corner and time’s a wasting. 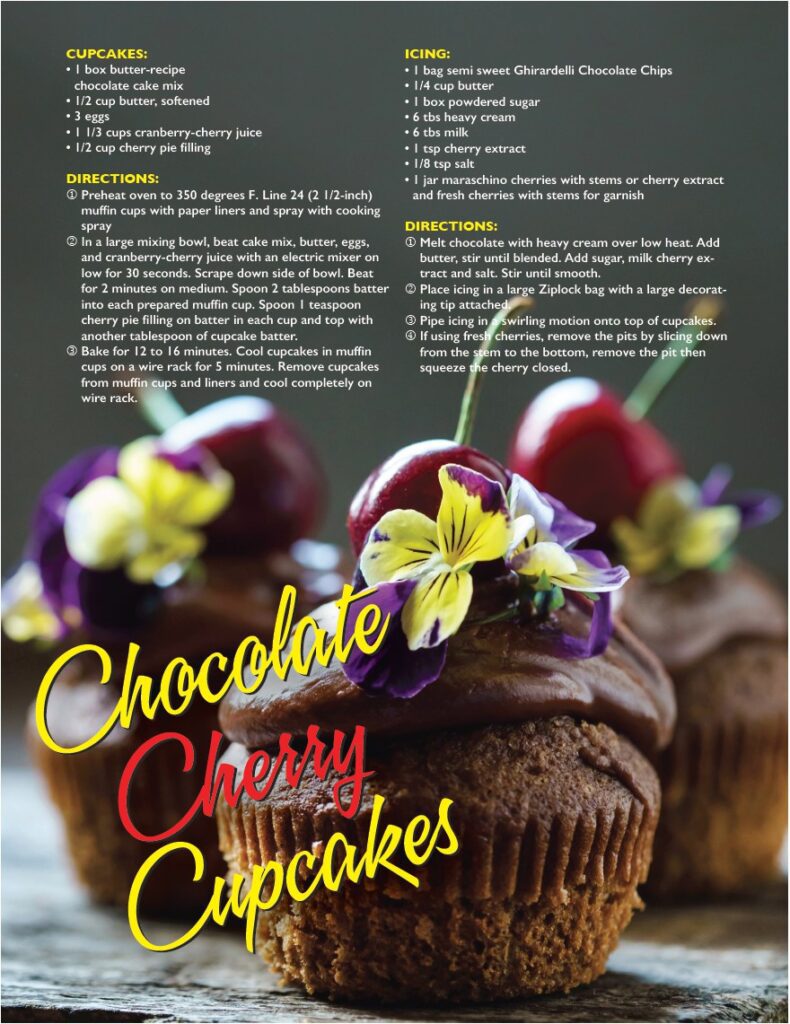 Place the corn in a large pot and add about 1 inch of water. Cover the pot, bring the water to a simmer over medium-high heat, and simmer for about 4 minutes until the corn is just barely cooked and hot. Remove the corn and let cool.

In a large bowl combine the cream, eggs, shallots, flour, cayenne, and salt and pepper. Stir in the corn and zucchini. Let the batter sit for 20 to 30 minutes at room temperature.

In a large skillet, pour in enough vegetable oil to be about 1/4-inch deep in the pan – you want a nice thick layer on the bottom for pan-frying the fritters, but you’re not deep-frying them. Line a plate with paper towels. Heat the oil over medium-high heat until shimmering, and a drop of batter added to the pan sizzles. Spoon in the batter by the tablespoonful, and cook for about 2 minutes until browned and crisp on the bottom. (They can splatter a bit, stand back!) Flip with a spatula and cook for another 1 or 2 minutes, until browned and crisp on the other side. Transfer the cooked fritters to the paper towels, give them a sprinkle of salt, and let them sit for a minute.

Serve hot, and keep frying them up until the batter is gone, adding more oil as you need it, and refreshing the paper towels as they absorb oil.

Katie Workman writes regularly about food for The Associated Press. She has written two cookbooks focused on family-friendly cooking, “Dinner Solved!” and “The Mom 100 Cookbook.”