Winning the title is only part of the story 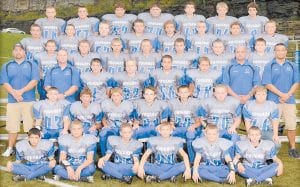 Congratulations to the Letcher Central Cougars on winning the Letcher County Middle School Football Championship on Thursday, October 18. The Cougars defeated the Fleming-Neon Pirates by a score of 8-6 in a hard fought and well played game by both teams.

The LCC program, which represents

While winning the championship was a great way to end the season, Coach Matthews says it does not tell the story of this year’s team.

“Our goals are to have fun, develop better football players and build exceptional young men. We accomplished all of those goals this year,” said Coach Matthews. “Winning a championship does not define this team or even begin to tell their story.”

Added Matthews: “It has been amazing to see their courage to ‘step-up’ when forced to play without some of the team leaders due to injuries and then to see the compassion that these guys had for the injured teammates was very special. They became better teammates this year and in the end they became champions.” 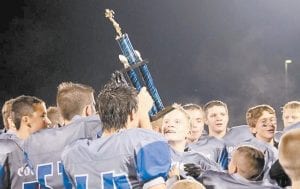 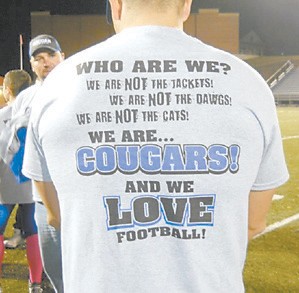 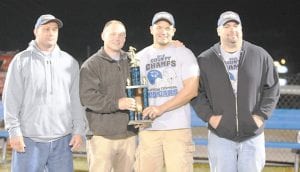 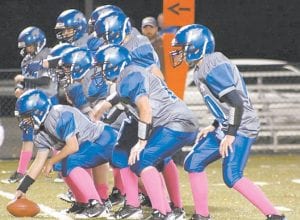