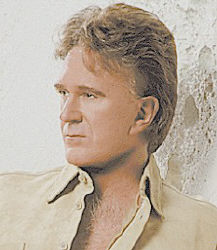 Country music star T.G. Sheppard will be in Whitesburg later this month to headline a concert being sponsored by an organization from Jenkins.

The Jenkins Festival Committee Inc. announced this week that Coca- Cola has agreed to sponsor Sheppard live in a free concert on Saturday, August 18 at 9:30 p.m. at River Park in Whitesburg. The park, commonly referred to as “the walking track,” is located next to the Whitesburg hospital.

Sheppard, a native of Tennessee, has 17 number-one and numerous top ten hits including “Devil in the Bottle,” Last Cheater’s Waltz,” Do You Wanna Go to Heaven,” “I Loved ‘Em Every One,” “Party Time,” “Only One You,” “Finally,” and “War Is Hell (On the Home Front Too).” in Tennessee on the Monday after the concert. Opening the concert will be new Nashville recording artist Kate Sansing, who will be ern Kentucky. Her self-titled debut album was recently released. Local bluegrass group East Kentucky Tyme will also perform. 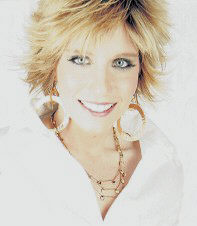 The show headlines a threeday festival being billed as the Jenkins Festival at River Park in Whitesburg. The event opens on Thursday, August 16.

The festival will also feature the “Mountain Outreach Idol” contest on all three nights, sponsored by Mountain Outreach and Vernon Hall. Winners of the contest will be chosen based on the amount of crowd support.

The festival being held at River Park August 16-18 was formerly held each year in Jenkins, where it was known as the Jenkins Days Festival.

The next weekend, August 23-26, the City of Jenkins will sponsor its own three-day festival in downtown Jenkins. That event is being billed as the Jenkins Homecoming Days Festival.