Couple have been wed 50 years 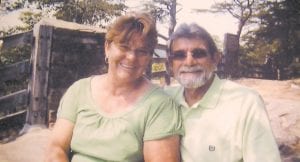