Couple were wed 50 years ago 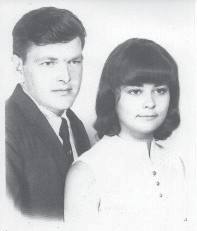 Charles and Ella Morgan Everidge of Ranger, Texas, formerly of Letcher County, will celebrate their 50th anniversary. They were married August 24, 1968, in Wise, Virginia, by the Reverend Lee Stanley.

Mrs. Everidge is a beautician at The Woodlands Assisted Living Complex in Eastland, Texas. 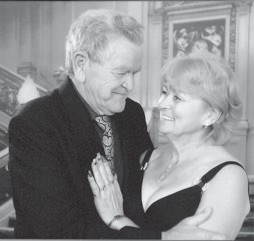 Charles and Ella Morgan Everidge are seen in photo at left after they were married in Wise County, Virginia on August 24, 1968, and at right as they appear today.