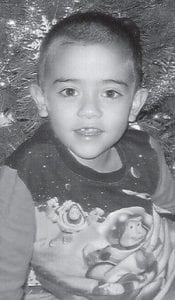 Mercer Quillen turned five years old on Dec. 8. He is the son of Brack and Kristin Quillen of Sergent, and the grandson of Raymond and Sharon Roberts of Thornton. He shares his birthday, which he celebrated with a Spider Man party at Sergent United Methodist Church, with Raymond Roberts. His cousin, Alana Quillen, celebrated her second birthday on Dec. 10. She is the daughter of U.S. Army Sergeant Matt and Maighen Quillen of Fort Lewis, Wash., and has six-month-old twin brothers, James and John. Both children are also the grandchildren of Herman Quillen of Alexandria, Va., and the late Karen Quillen of Pensacola, Fla. 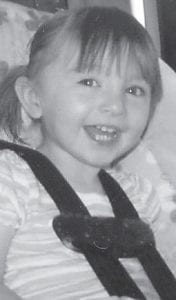