Cowan dance team returns to Atlanta to cheer for the Hawks 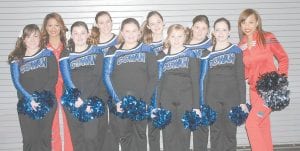 On March 7, the Cowan Elementary School Dance Team traveled to Atlanta to perform at the NBA game which was played March 9. The girls were invited back after a visit in the fall of 2012 and have been raising funds to travel to the game since. While in Atlanta the girls traveled to the Martin Luther King Jr. Historic Site, the World of Coca-Cola, and the Georgia Aquarium. The team has already been invited back again. 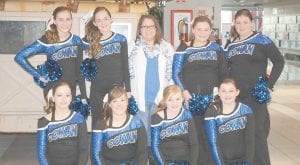