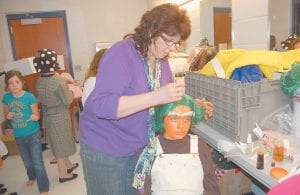 Debra Fields adjusts a green wig for Cameron Fields, one of seven oompa loompas to appear.

A total of 38 students in grades six through eight at Cowan Elementary School will perform in a production of ‘Willy Wonka Jr.’ The event will be held at 7 p.m. on April 16 in the Letcher County Central High School auditorium. Admission cost is $5. Funding for the play was obtained through grants, fund-raising and community donations. Some of the cast members were photographed earlier this week. 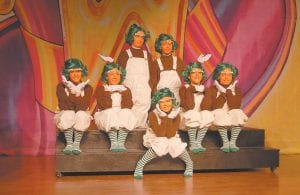 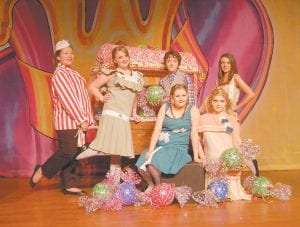 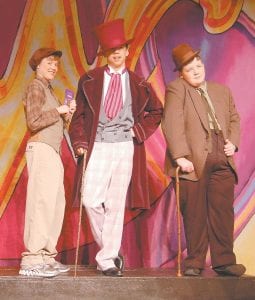