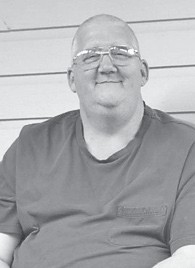 The son of the late Carl and Vivian Day Adams, he was the widower of Linda Ann Fields Adams and the father of the late Michelle Renee Adams.

Funeral services were held June 12 at Cowan Chapel Church. Burial was in the Adams family cemetery at Whitesburg.

In lieu of flowers, donations are suggested to help pay for the funeral expenses.