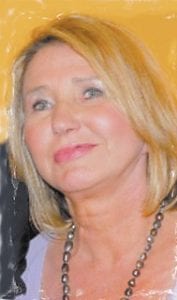 Born in Seco to the late Robert B. Collins and Gene C. Collins, she was the widow of William B. Spears.

A psychologist, she was a mother and friend.

Funeral services for Mrs. Spears were held April 27 at the First Baptist Church in Somerset, KY.