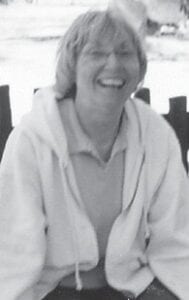 Ms. Maggard was an avid traveler, and was a member of the Garden City Church of Christ in Michigan.

She was retired from General Motors in Michigan.

Also preceding Ms. Maggard in death were a son, Jeffery Scott, and her grandparents who parented her, John and Ellen Maggard.

Memorial services will be held at a later date.