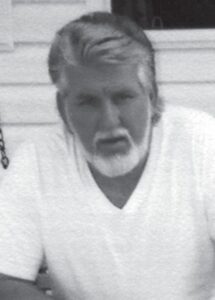 Born in Letcher County to the late William and Marlie Ison Adams, he was the father of the late Sherrie Adams.

He was graduated from Whitesburg High School.

He enjoyed travel and spending time at their place on Cherokee Lake. Mr. Adams loved woodworking and was a talented craftsman. He had for many years worked as a mine electrician for International Harvester Benham Coal Company. After his career in the coal mines, he moved to Kingsport and opened an appliance business, then moved back to Harlan County, where he lived the rest of his life.

Funeral services were held October 2 at the Totz Missionary Baptist Church. Burial was in the Jacob Creech Cemetery in Cumberland, with military rites performed by the Harlan County Honor Guard.