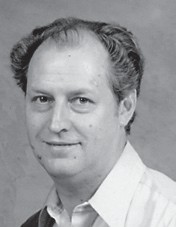 Donald Brunty, 76, of Whitesburg, died August 25 at the Greg and Noreen Wells Hospice Center in Hazard.

A son of the late John and Ivory Dean Brunty, he was the widower of Francine Brunty, and later married Jean Collins Brunty, who survives him.

Funeral services for Mr. Brunty were held August 28 at Letcher Funeral Home in Whitesburg. Burial was in the Warrick Cemetery in West Virginia.