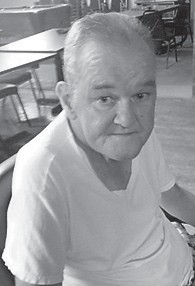 Born in Pike County to the late Hassel and Hazel Ray Hall, he was a brother of the late Ronnie ‘Little Red’ Hall, Harold Dean Hall and Georgia Ball.

He was a custodian and bus driver for the Pike County Board of Education, and was a member of People’s Fundamental Baptist Church and the Sons of American Legion of Neon 104.

Funeral services will be held at 1 p.m., Thursday, at People’s Fundamental Baptist Church. Burial will follow in the Bentley Cemetery at Payne Gap.