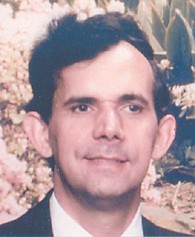 A son of the late Harvey and Cora Potter Wright, he was a retired coal miner, and former Letcher County magistrate and chief deputy jailer.

Mr. Wright was preceded in death by a brother, Harvey Wright of Denver, Colo.