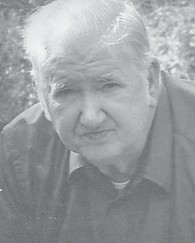 A son of the late John Cleveland and Nola Curry Duty, he died June 17 at Whitesburg Appalachian Regional Hospital.

He was the widower of Maggie Cook Duty, and was also preceded in death by a grandson, Robbie.

Duty was a veteran of the Korean War, and was a fan of bluegrass music.