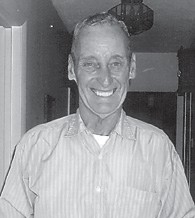 A son of the late Everett J. Hogan Sr. and Famie Mazie, he was preceded in death by his first wife, Shelia Younce Hogan. He later married Priscilla “Bokey” Hogan, who survives him.

Funeral services were held January 28 at Letcher Funeral Home. Burial was in the family cemetery at Kingscreek.