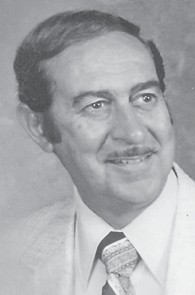 Earl F. Matthews, 92, died February 16 at his home in Lexington.

Born in Harrison County to the late Richard Raymond and Gertrude B. Fightmaster Matthews, he was a brother of the late Marvin H. Matthews and Helen Virginia Brooks, and a brotherin law of the late William Brooks and Clarence Horn.

He served in the U.S. Air Force and was held as a prisoner of war for 14 months in Germany during World War II.

He was employed for more than 21 years in electronics engineering at the University of Kentucky.