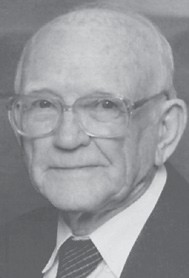 Funeral services for Edgar Ison, 99, were held October 8 in Jackson. Burial was in Jackson.

He was the owner and operator of the Royal Crown Bottling Plant in Jackson.