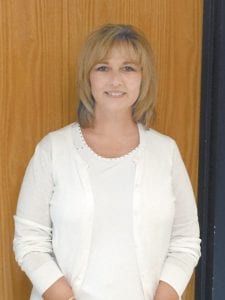 Jenkins Independent Schools is recognizing Serena Anderson for being named as a Transformational Leadership Fellow for Appalachian Renaissance Initiative.

This is a new initiative being supported by the Appalachian Renaissance Initiative (ARI) in collaboration with the University of Kentucky Next Generation Leadership team. Ms. Anderson was one of eight school and/or district leaders from the Kentucky Valley Educational Cooperative (KVAC) region who were invited to become Transformational Leadership Fellows.