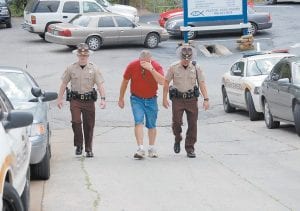 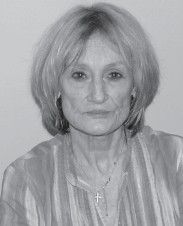 A former Letcher County official and his brother are among five county residents named in federal indictments accusing them of conspiring to traffic in the painkiller oxycodone. 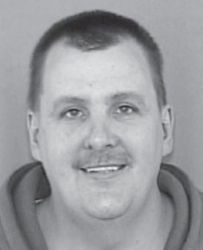 Richardson, 37, of Haymond, was expected to surrender to federal authorities in Pikeville today (Wednesday) in time for all five defendants to make their initial court appearance.

Three indictments charging the five with conspiracy were returned by a federal grand jury on Aug. 27.

"This is a culmination of a twoyear investigation into drug trafficking from Detroit to Letcher, Knott and Perry counties," said Letcher County Sheriff Danny Webb. 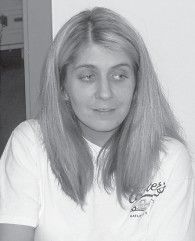 The indictments accuse Homer Rose Jr., Wayne Rose, and Crystal Rose with conspiring to distribute oxycodone, a narcotic contained in drugs such as OxyContin and Percocet, between January 2007 and Oct. 25, 2008. Homer Rose’s second term as a member of the Letcher Fiscal Court ended in December 2002. 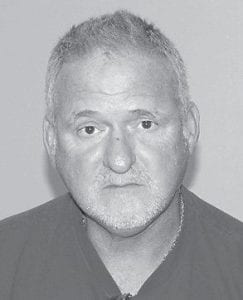 Richardson is accused of conspiring to distribute oxycodone between January 2006 and May 30, 2008. Indictment information for Ada Mullins was not available before presstime, but sheriff ‘s deputies say she also faces conspiracy charges.

The investigation which led to the arrest of the five Letcher County suspects began in May 2008, after a former Fleming- Neon man living in Michigan admitted to federal authorities that he had been supplying local drug dealers with at least 1,000 80-milligram tablets of OxyContin each week. Joseph Hall, who was arrested in Detroit, told police he transported at least 130,000 OxyContin tablets to the Kentucky River area during a 2-1/2 year period. 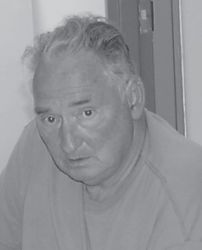 The home of Ada Mullins was one of several homes and businesses searched by authorities after Hall’s arrest and confession.

"Since I came into office in 2003 I started getting reports about Joe Hall bringing large quantities of OxyContin into Letcher County for distribution," said Webb. "Upon making several arrests for trafficking of OxyContin in Letcher County, it was clear that every time you arrested a dealer one would take his place. It made more sense to go after the ones bringing the drugs in from outside our area."

Webb said approximately 20 people have been arrested in recent months in connection with Hall’s operation.