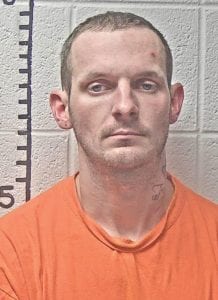 Five more inmates in the Letcher County Jail have been charged under the state’s organized crime statue, this time for allegedly attacking another inmate in their cell.

The law has been little used in this area before, but over the past few months, it has been used several times against inmates in an attempt to stop them from banding together to traffic drugs and commit crimes while they are already incarcerated for other offenses.

Jailer  Bert Slone said some people have questioned why there are so many charges being filed by the jail, but he said he believes sweeping crimes that occur inside the jail under the rug would cause more problems. He has advocated the harsh charge because he hopes it will get the attention of prisoners who think they can continue to break the law.

“The laws of the Commonwealth of Kentucky apply inside the jail the same as they do outside. You can come in here on a misdemeanor and end up spending the rest of your life in jail,” Slone said. “That’s not something I want to happen to people, but if you come in here on something minor, you can end up here for years. I just want people to come in, do their time and either go on to the penitentiary or go home.”

The previous organized crime charges were grand jury indictments that stemmed from inmates and people on the outside allegedly smuggling drugs into the jail and then selling or sharing them with other inmates. The most recent charges stem from an assault that Slone says was obviously pre-planned because all five attacked the other prisoner, Benjamin Franklin Caudill, at the same time without provocation. Caudill, 36, of 183 Chissom Road, Jeremiah, had been arrested two days before on a driving under the influence charge.

“They thought he was a rat and they jumped him,” Slone said.

He said to his knowledge, the man was not an informant. The jail has cameras in every cell that are monitored by deputy jailers. They were able to break up the assault before anyone was seriously injured.

Slone said state law says a person is guilty of participating in organized crime if, along with two or more other people, he “commits, conspires, or attempts to commit, or acts as an accomplice in any act of violence.” 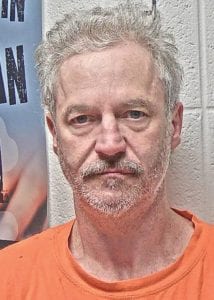 “Because there were five of them conspiring on an assault, that’s organized crime,” Slone said.

• Roger A. Miles, 28, of 1781 Thornton Road, Thornton, who is in jail awaiting trial on firearms and drug charges.

• Eddie Ryan Profitt Jr., 44, of 339 Cane Hollow, Camp Branch, who is in jail charged with murdering his brother and is awaiting trial.

• Derek Smith, 35, homeless, who is in jail awaiting trial on drug charges.

• Dalton Sturgill, 23, of 2024 Blossom Road, McRoberts, who is in jail on a charge of receiving stolen property, but was charged with a previous organized crime involving the alleged smuggling of drugs into the jail. 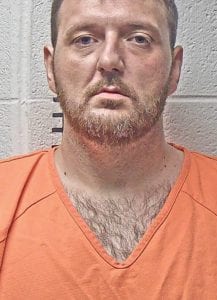 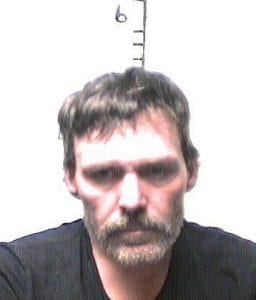 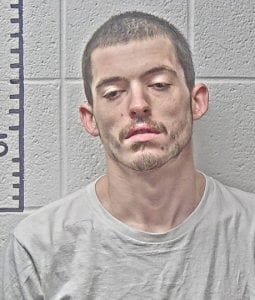