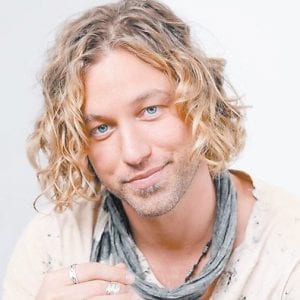 Texas native Casey James, a singer and guitarist who has found success after finishing in third place in the ninth season of American Idol eight years ago, is the headline performer at this week’s Mountain Heritage Festival in Whitesburg.

James, 36, will take the stage at Mountain Heritage Village around 9 p.m. Saturday following a performance by Letcher County’s own Pure and Simple Band.

Originally signed with Sony Mus i c Nashville after his American Idol performances in 2010, James released his first album two years later, the self-titled Casey James. The album was well received by critics after debuting at No. 23 on the Billboard 200 chart.

James cites several artists and bands among his top influences, including bluesrock guitarist Doyle Bramhall II, who is know for his work with Eric Clapton and others. James also cites the late blues guitar great Stevie Ray Vaughn as a major influence, as well as legendary bands Lynyrd Skynyrd and Pearl Jam. He has opened concerts for artists including Taylor Swift, Alan Jackson and Sugarland. 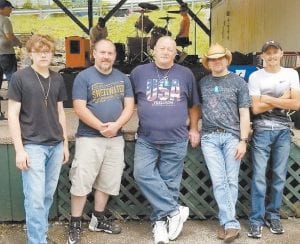 The Pure and Simple Band of Letcher County will open Saturday night show for former American Idol star Casey James, who will take the stage at around 9 p.m.

Baker, who will take the stage at 9 p.m., got her start by singing in church, but she also began to perform professionally, as a young girl. By the time she was 14, she had recorded three self-produced albums, which were sold at live performances. Though she is a country artist, she is steeped in musical influences spanning beyond.

Baker’s debut single “Burn” charted on Music Row’s Breakout Chart in 2015 and inspired the creation of Kaitlyn Baker’s BURN Sauce, a hot sauce produced by Pepper Palace in Sevierville, Tennessee. Her follow up singles “Coal Train” and “To Pieces” garnered national attention. Her latest release is an EP entitled “Blackbird.” 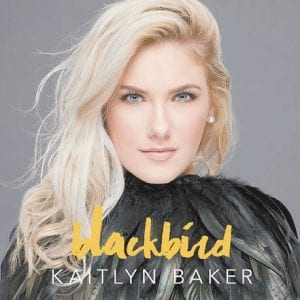 The local Pure and Simple Band, which will open the Casey James show, features Travis Fields, Robert Barnett, Cory Branham, Mike Wright and his son, 14-year-old Jaden Wright, who is helping the band on slide guitar. The band plays a wide variety of music rock and country-rock music. 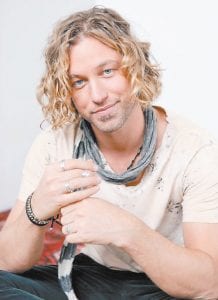 Casey James will be the festival’s final act on Saturday.