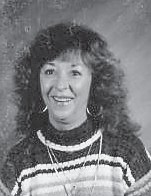 Born at Burdine to the late John and Sophia Mullins, she died September 23.

She was the widow of John R. Spicer.

She worked at Martha Jane Potter Elementary School, and became a member of the Hemphill Baptist Church in 2000.