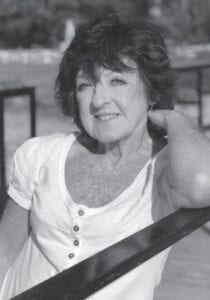 Sally Wright, 66, of Jenkins, died October 23 at the University of Kentucky Medical Center in Lexington.