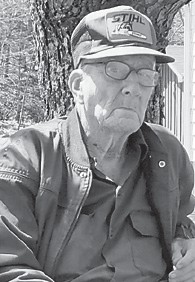 He was preceded in death by a brother, James Guy Sturgill, a sister, Lana Caroline Creech, and a sonin law, Jim Hampton.

Funeral services were private. Letcher Funeral Home of Whitesburg had charge of arrangements.