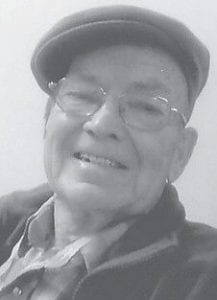 Funeral service for Ellis Duncil, 83, of Deane, were held August 8 at Everidge Funeral Home. Burial was in Green Acres Memorial Park at Ermine.

A son of the late Henry and Nannie Tolliver Duncil, he was born in Knott County. He died August 6 at Pikeville Medical Center.

Duncil was a U.S. Navy veteran of World War II. He was a member of the American Legion post in Neon for more than 50 years. He was a brother of the late Macie Warf, Raymond Duncil, Melvin Duncil, and Judson Duncil.