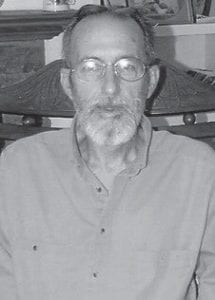 Born in Benham, he was a coal miner and a son of the late Andrew Jackson Creech and Ellen Banks Creech Brown.

Funeral services were held December 20 at Everidge Funeral Home in Whitesburg. Burial was in the Thornton Cemetery.